The pressure-sensitive display, for instance, will be similar to that offered by rival Apple Inc. on the iPhone 6s earlier this year. The responsive display allows the phone to interpret different taps and touches depending on how the user presses on the touch screen.

While working on Replicant, a fully free/libre version of Android, we discovered that the proprietary program running on the applications processor in charge of handling the communication protocol with the modem actually implements a backdoor that lets the modem perform remote file I/O operations on the file system. This program is shipped with the Samsung Galaxy devices and makes it possible for the modem to read, write, and delete files on the phone’s storage. 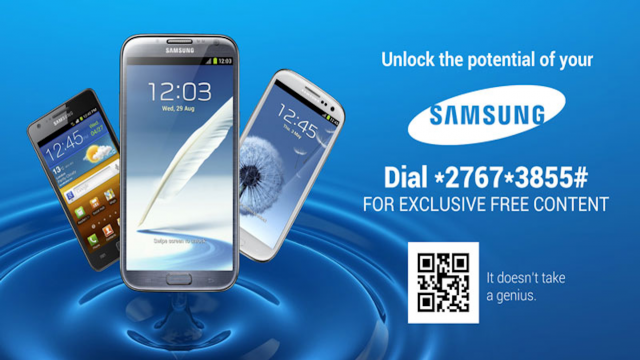 Damn Samsung you’re true genius! why you did’t put this smart feature on the list?

The latter is really the issue here: Samsung’s software changes atop stock Android are allowing the GS II to automatically dial the hard reset code, taking away a critical aspect of user control. 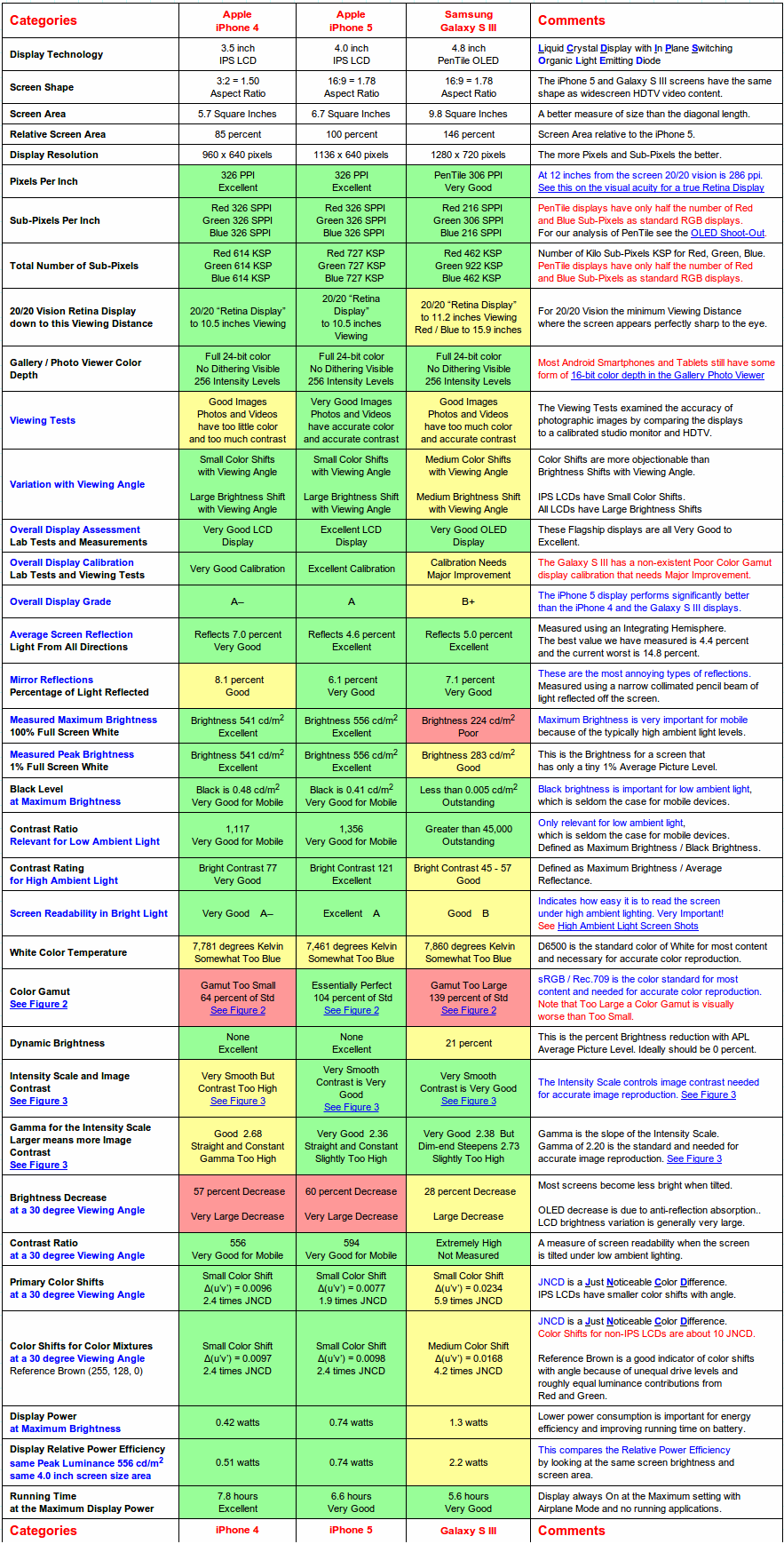 END_OF_DOCUMENT_TOKEN_TO_BE_REPLACED

The testimony filed by the Setagaya officials read, “The son, after asking dad for an iPhone 5, got uneasy when he heard that dad came back from making a purchase at the Docomo shop and flew into blinding rage when he discovered it was indeed a Samsung Galaxy SIII as he had feared, and ended up beating his dad. The dad was later found in a pool of his own blood holding the blood-stained azuki bar in his hands, without recollection of what happened during the assault.”

The injured father said, “After leaving home at 1 p.m and finding that the SoftBank store already had a huge line in front of it, I headed for the Docomo store. When I asked the sales-rep for an iPhone, I was handed this device.”

All of these additions makes the Note extremely slow, even though it has a ridiculously fast 1.4GHz quad-core Exynos processor and 2GB of RAM. On paper, that’s basically more powerful than any other mainstream mobile device, but the Note is quite laggy in day-to-day use. Just flipping between homescreens can result in some stuttering when you hit a widget-heavy layout, and I even noticed occasional slowdowns when simply swiping the lock screen to open the device. The Note is simply not as smooth or responsive as the Nexus 7, and it’s so far behind the iPad that the comparison doesn’t really seem fair.