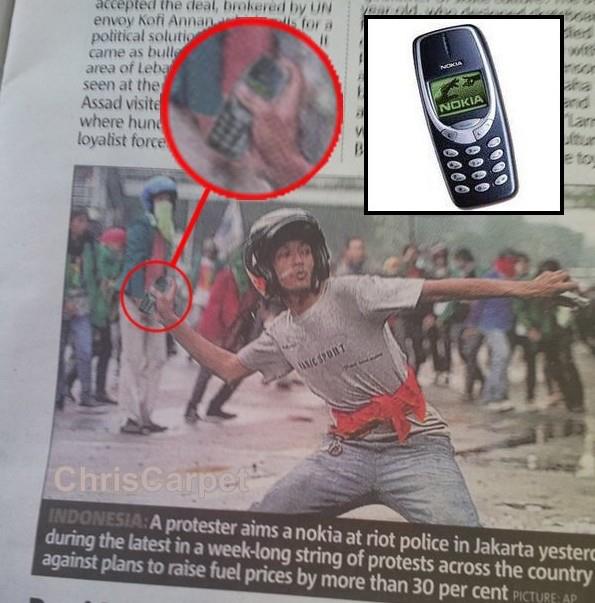 Yes, the Galaxy Nexus source code is described as a “trade secret”:

“Although Google releases some versions of Android through the Android Open Source Project, the internal functionality of Android running on the Samsung Galaxy Nexus is Google’s trade secret.”

In other words, Google will publish whatever it publishes on open-source terms, but the software running on the lead device for the current generation of Android is a secret.

Of course, being open means that, potentially, someone will look at code to identify patent and copyright infringements. But under open-source rules the one who wants to do so has the same right to inspect the code as someone who wants to fix a bug (possibly a critical security vulnerability), add a feature, or translate the thing to the Klingon language. Open source rules don’t discriminate against anyone who wants to look at the source code.

It would be nice if Google could either come clean and admit that it’s not really open or (ideally) honor its open-source promise. But if Google buys Motorola, I’m afraid we’ll see more “trade secret” claims than ever.

After all most JB users are only in it for running unlocks and pirating apps.

This sums up the difference between Apple and Microsoft rather nicely, in my opinion. cl.ly/EMs0

Unfortunately, the GEVEY™ Ultra 5.1 for GSM iPhone 4 will no longer unlock the iPhone 4. The unlocking mechanism used in this model was based on Loktar Sun’s discovery of an Apple server logic error that took advantage of an ICCID bug to unlock the iPhone modem firmware. On April 27, Apple fixed this bug.